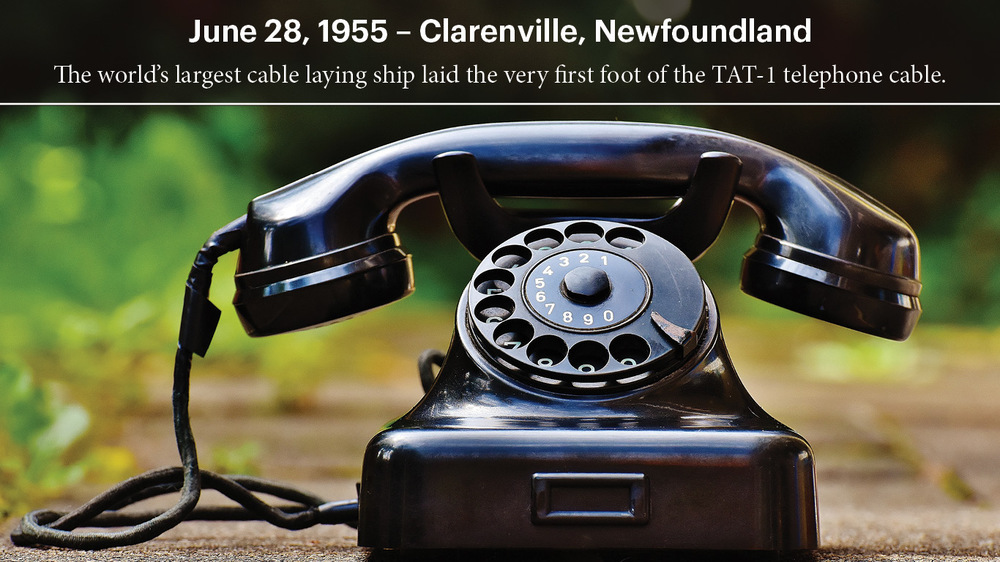 On This Day in Technology: June 28th

On this date, the world’s largest cable-laying ship, the HMTS Monarch, laid the very first foot of the TAT-1 telephone cable that would ultimately connect North America to Europe. By September 1956, two lines (one for each direction) ran from Clarenville to Oban, Scotland, and were able to relay a whopping 35 phone calls in either direction. This simple beginning would one day support the incredibly important “hotline” from the U.S. to the Soviet Union during the Cold War.

People were able to communicate with their European friends from as early as 1858 when a transatlantic telegraph cable was laid, and via a radio-based telephone service that launched in 1927, but calls were outrageously expensive (about $45 for a 3-minute call—over $550 in today’s dollars!). So this technology wasn’t feasible for the average American.

But, with the advent of the coaxial cable and polyethylene insulation in the 1940s, the prospect of burying cable on the ocean floor that would not degrade or lose signal became real.

The TAT-1 cables were over 1,500 nautical miles long and were laid with precision by several ships and submarines. The system continued to operate without incident until 1978 when it was replaced by a number of additional cables.

Ten years after this momentous project began, the very first signal bounced off a satellite, thereby launching global communications into a new era. 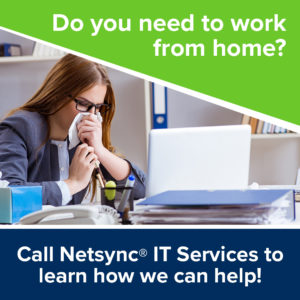